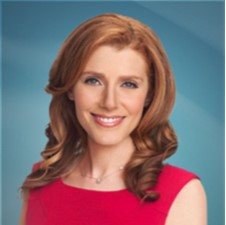 Julia Boorstin has been a CNBC Media and Entertainment Reporter since 2006. Her previous experience includes Fortune Magazine and CNN Headline News. Julia received her Bachelor’s Degree from Princeton University. 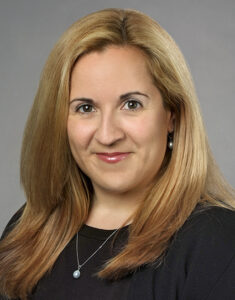 Marissa Román Griffith is a partner of Akin Gump Strauss Hauer & Feld LLP specializing in entertainment transactional matters. She represents financiers, as well as borrowers, distributors and studios, involved in various aspects of the production, financing and distribution of film, television and digital content, including lines of credit, slate facilities, distribution agreements, production incentives, and domestic and international co-production arrangements. She has received numerous recognitions for her practice, including being named to The Hollywood Reporter’s list of “Power Lawyers 2017: Hollywood’s Top 100 Attorneys” and its list of “Hollywood’s Top 20 Dealmakers of 2016”, and Variety’s 2016 “Dealmakers Impact Report” and 2017 “Legal Impact Report”.

Kathleen Cerniglia Hipps is a Partner at Greenspoon Marder, LLP, focusing on entertainment and commercial litigation. Her previous experience includes working for national law firms and at CNN. Kati received her Bachelor’s Degree from Emory University and a Juris Doctor from the University Of Iowa College Of Law. 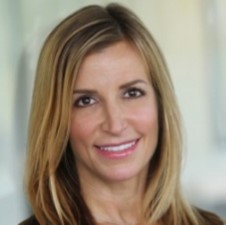 Jen Hollingsworth is the COO at Lionsgate Motion Picture Group. Her previous experience includes Mandate Pictures and Sony Pictures. Jen received her Bachelor’s Degree from Indiana University and an MBA from Ross School of Business at the University of Michigan. 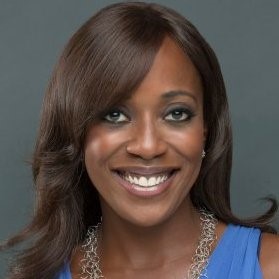 Liz Jenkins is the CFO of Hello Sunshine, multi-media company founded by Reese Witherspoon. In that capacity, Liz is tasked with accelerating and enabling the growth of the Company’s increasingly robust and multifaceted business, which includes feature films, scripted and unscripted television, audio storytelling, Reese’s Book Club, and more. Previously, Liz served as the Head of Strategic Ventures for Sony PlayStation and Senior Vice President of Corporate Development and Strategy at Media Rights Capital where she developed and implemented innovative distribution models, strategic partnerships and new businesses across film and television. She began her career in finance at GE and Credit Suisse. She received her M.B.A. from The Wharton School at the University of Pennsylvania and her B.A. from Stanford University. 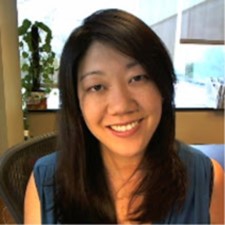 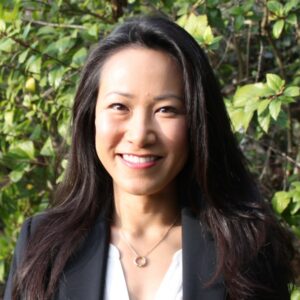 Ruby Suchecki is the SVP of Corporate Planning at MGM and oversees the company’s financial planning and budgeting functions. Prior to this role, she served as the Vice President of Corporate Accounting at MGM where she was in charge of the corporate financial accounting and reporting functions. Prior to joining MGM, Ruby served as the Controller of MRC Studios from 2009 – 2011 where she was responsible for the Company’s financial accounting, reporting and budgeting functions. Ruby began her career in 2002 at Ernst & Young where she worked as an Audit Manager who primarily focused on the firm’s media and entertainment clients. She was responsible for planning and administering all phases of financial statement audits and the testing of internal controls (including Sarbanes-Oxley) for public and privately held companies. Ruby holds a B.A. in Business Economics and a Minor in Accounting from the University of California, Los Angeles and is a Certified Public Accountant in the state of California.